Over the last six (6) months, I’ve tried to learn as much as possible while being in a foreign country.  Bolivia is a totally different place, with different cultures, languages, socio-economic backgrounds… you name it.  Growing up and being from Bolivia, the experiences and perspectives can be much different from that of people who’ve grown up in suburban Philadelphia.  Most days I try to embrace and enjoy the craziness and those “learning opportunities”.

One of the biggest eye-openers and experiences that I’ve had surrounds Bolivia’s presidential election coming up in January 2019.  There are multiple elements to this election, and one of the biggest is how their current president, Evo Morales, has changed the constitution that allows him to run past his term limits.  51% of the country does not like this (based on a popular vote in 2016), hence the large-scale protests that occurred throughout the country.

Some pictures of the protests in La Paz against the president extending his term limits are at the bottom of this post.

Anyway, outside of the standard insanity here in La Paz, here are some of the latest and greatest from Pidola!

More to be shared next week, and I hope everyone is have a good Holiday season so far! 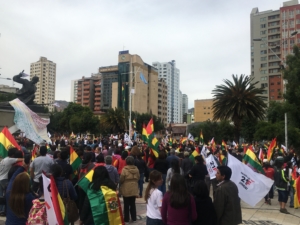 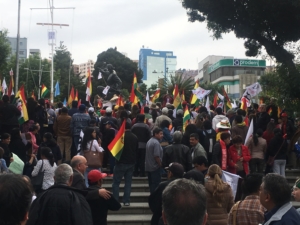 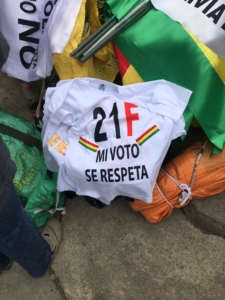 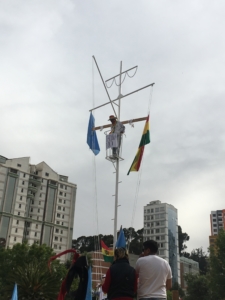 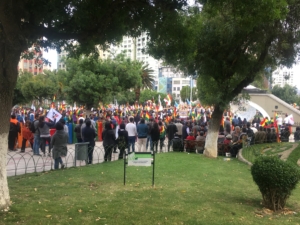